Valid at christmastreeshops.com on pre-tax purchase of $75 or more with Ground Shipping. Delivery surcharges and 2-day and overnight shipping charges still apply. Offer not valid in Alaska or Hawaii. Online sales not available in California. Cannot be combined with other offers. No adjustments to prior purchases. To redeem online, use code CTSFS75EVV at checkout. 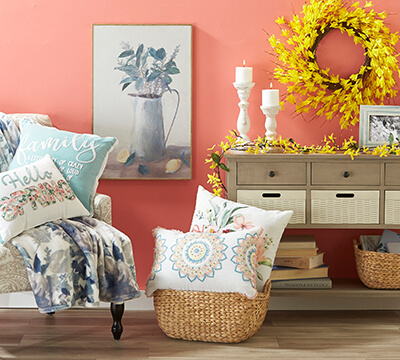 Our Mission:
To surprise, inspire and delight you at every turn.

Helping celebrate every season, every occasion in every home is part of our DNA. That’s why our team of celebrators and co-conspirators are constantly sourcing fun, fresh and unique products at a thrilling value. It’s no secret, we’re excited by everything life has to offer, and believe in celebrating moments both big and small. It’s evident in the trend-right and ever-changing (never boring) selection in our Christmas Tree Shops andThat! and andThat! stores, that entice and surprise you at every turn. So, go ahead shop in store and checkout happy!

Curious about our funny holiday name? Check out why we are who we are! 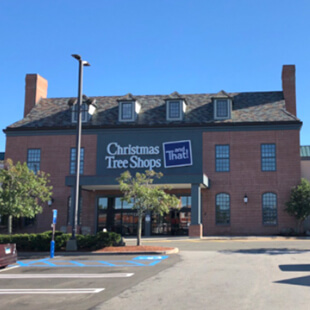 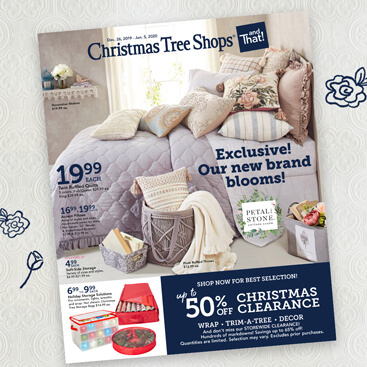 Check out in-store
deals and savings!

So much to love in store! 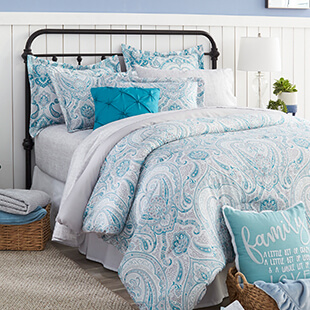 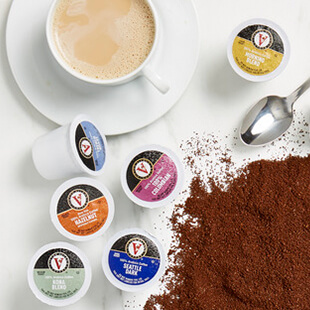 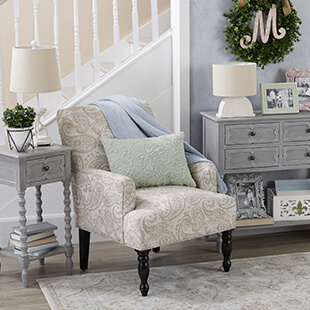 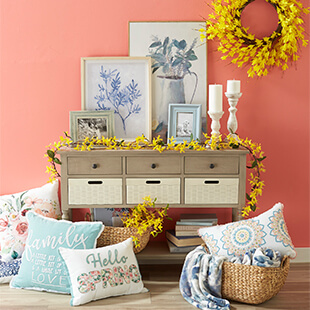 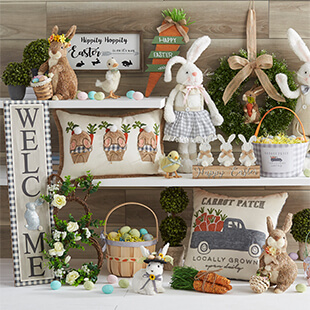 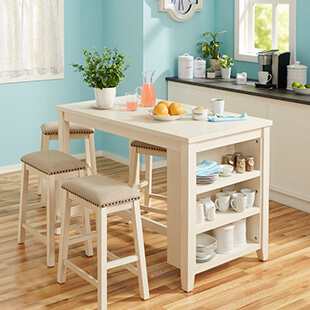 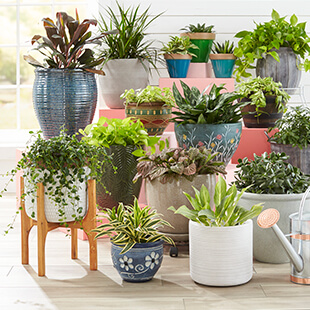 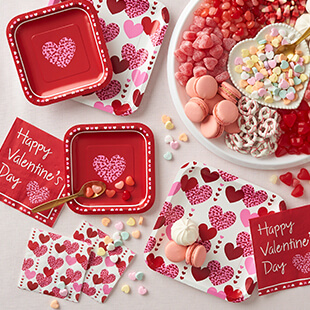 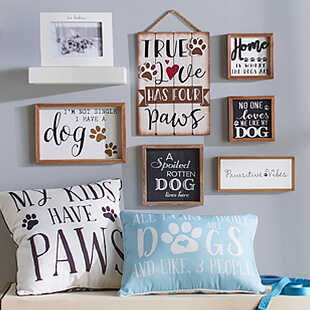 Sign up for our email and stay on top of latest trends, deals and news.
Want to receive SMS alerts? Text Deals to 47283.
Remember, first-time subscribers receive a coupon for $10 off your in-store purchase of $50 or more.

It all started in the 1950s when a small holiday store -- The Christmas Tree Gift Shop -- opened on Cape Cod, in Yarmouthport, Massachusetts.

Years later Chuck Bilezikian, the shop’s savvy new owner, transformed the store into a destination for one-of-a-kind items and astonishing low prices…a concept we still live by today. The single store grew into three quaint, treasure-filled spaces: the Barn Shop, the Front Shop and the Back Shop (which is why there’s the "s" at the end of our name!).

The rest, as they say, is history. Local residents and Cape Cod tourists alike adored the treasure hunt, the surprising finds and the real deals.

Though no longer a holiday store, the name Christmas Tree Shops remained, adding to the store’s fun, quirky personality. Over time locations opened in Massachusetts and New England.

In 2003, Christmas Tree Shops became part of the Bed Bath & Beyond family and expanded beyond the Northeast, to 80 stores in 20 states. In 2020 a new chapter began for CTS, as we became an independent company owned by Handil Holdings.

Our exciting future remains true to the core values established many years ago: delivering shopping thrills and incredible value to every customer.